Chocolate is well recognized as a delectable treat. Chocolate, on the other hand, is deadly to many animals, such as cats and dogs, and can cause stomach problems or even death. So it’s not surprising that we don’t consider this food as treat for animals. So how about the pet rat, is it safe for them to indulge in the chocolate as a treat, and do rats like chocolate?

This is a question that has puzzled many people over the years. There are debates on both sides of the argument, with some people insisting that rats do enjoy chocolate and others asserting that this is not the case. So, what is the truth?

Rats are not poisoned by chocolate because they are capable of breaking down the chemical, theobromine. This chemical can be toxic to other animals when consumed. Give chocolate as a special treat only once in a while. This is because, despite the fact that they enjoy it, this can lead to diabetes and weight gain complications.

There is no evidence that chocolate causes harm to rats in any manner. Chocolate is frequently used as a natural rodenticide because rats enjoy the taste and are not harmed by it.

Chocolate is poisonous to dogs because it contains theobromine, an alkaloid chemical found in cocoa beans. Rats, on the other hand, can break down theobromine, implying that it is not harmful to them. They do, however, enjoy the taste of chocolate and so using it as a special treat every now and again may help you avoid weight gain and other health concerns. 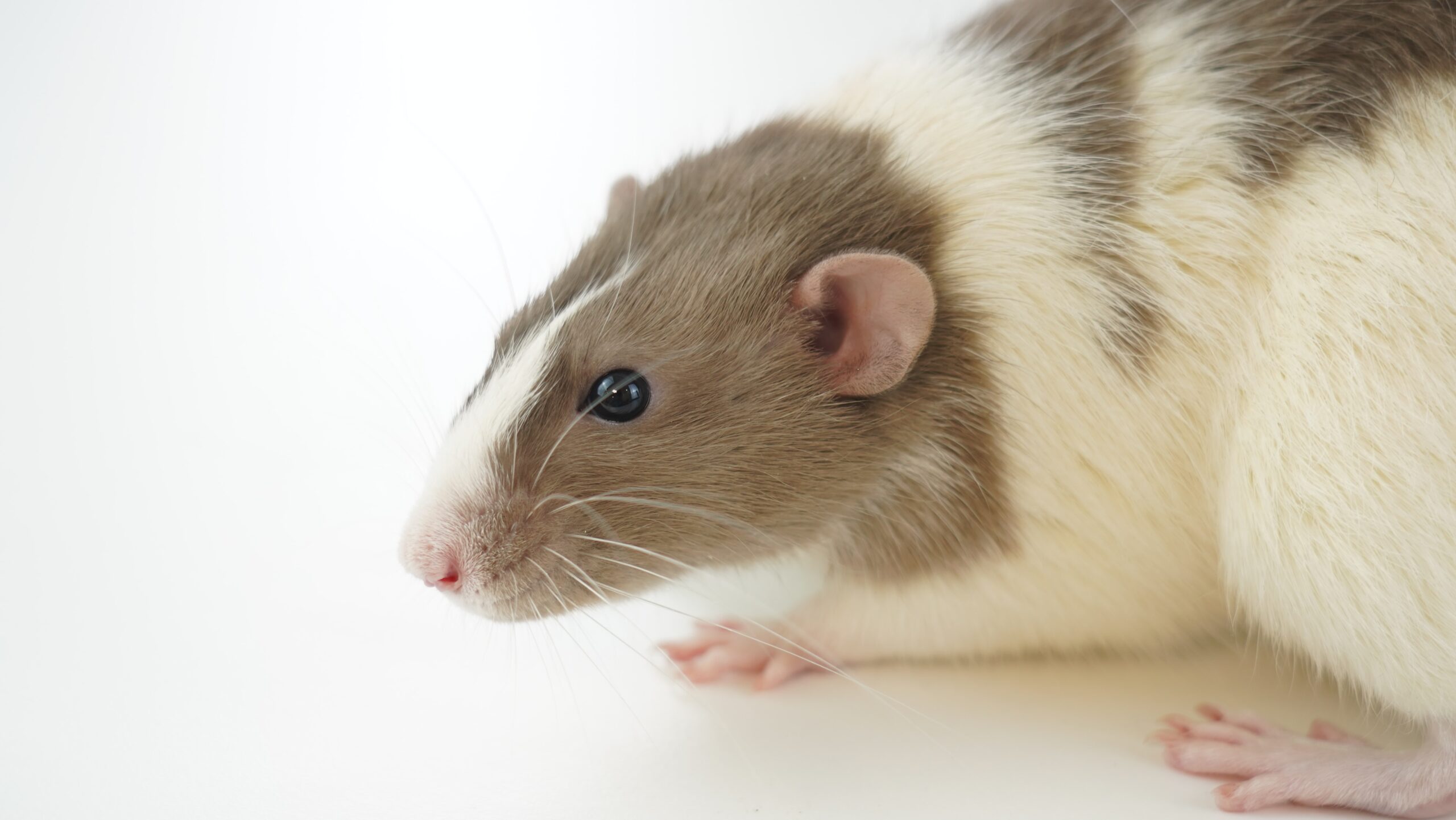 However, rats are still vulnerable to theobromine. Despite the fact that pet rats can endure significantly higher dosages of theobromine than other pets, there is still a deadly level of theobromine present. In order to attain lethal toxicity levels, a rat will need to devour a huge bar of chocolate, which weighs approximately 150g on average, over a period of many days. The larger rats are able to withstand a higher dose of the drug without becoming sick. Different forms of chocolate contain varying amounts of theobromine, which can be distinguished by the color of the chocolate. Dark chocolate, in general, contains a higher concentration of this molecule.

In addition to diarrhea and vomiting, theobromine overdose is marked by excessive urination. Heart attacks, internal bleeding, convulsions, and death can result from ingesting a large amount of a poisonous dose.

Despite the fact that you can reduce the amount of chocolate you feed your rat, the other components in chocolate may create more serious long-term problems. Only a few of the serious effects of overfeeding your rabbit include obesity, cardiovascular (blood vessel and heart) issues, and respiratory problems, among other things. Chocolate contains a high concentration of calories and fat, which may hinder the movement of your rat.

Impact Of Chocolates On Rats

There are several good effects of chocolate on rats. Rats do enjoy chocolates and it can be a fun way to interact with them. Chocolate is not poisonous to rats and will not make them sick. There are many different types of chocolates that rats can enjoy, from dark chocolate to milk chocolate. Chocolates can help rats to bond with their owners. Chocolate has anti-inflammatory properties.

Chocolate is not poisonous to pet rats. However, this does not mean that rats can eat as much chocolate as they want. It’s extremely sweet and may cause weight gain. Obese rats are more likely to develop a slew of illnesses. Rats who are excessively overweight are more prone to dying prematurely than those who aren’t overweight. Furthermore, because their physical restrictions prevent them from running about and playing like other rats, obese rats tend to be hyperactive.

Too much chocolate can lead to health problems in rats, such as diabetes. Chocolate is a calorie-rich food and should not make up the majority of a rat’s diet. Some types of chocolate, such as white chocolate, do not have any nutritional value for rats and are just high in sugar. Rat owners should be aware that chocolate can cause stomach problems in their pets. Vegetables such as celery are a better option. 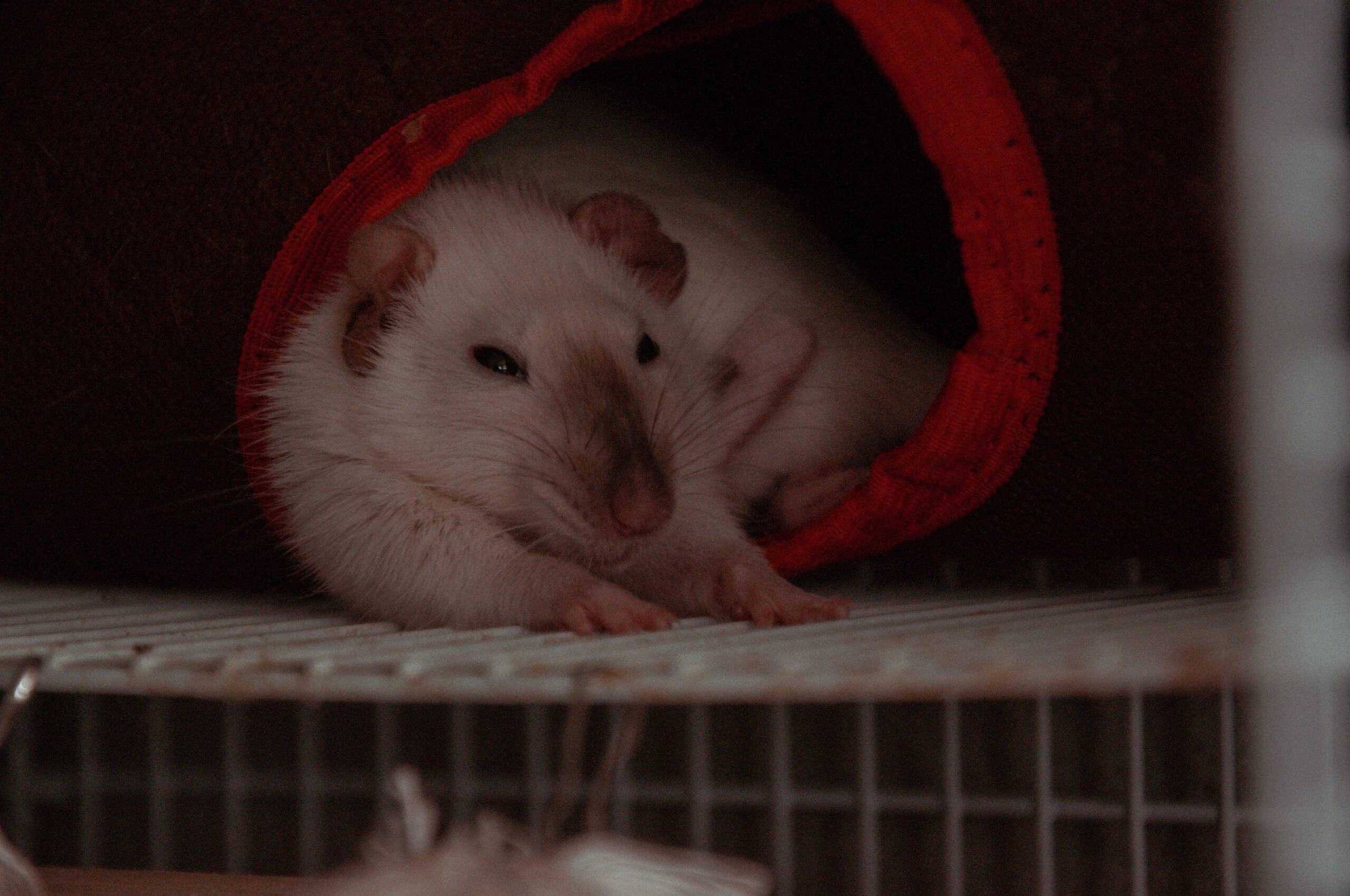 The Science of Rats and Chocolate

There have been studies conducted on this topic to try and find an answer. In one study, rats were offered different types of food, including chocolate. The results showed that the rats did not show a preference for chocolate over other foods. This suggests that rats do not necessarily have a strong affinity for chocolate.

When it comes to the question of whether or not rats like chocolate, there is also the human factor to consider. After all, there is a reason why we call something a “guilty pleasure.” People often enjoy foods that they know are not particularly good for them. In the same way, people may give their rats chocolate because they know the rats will enjoy it, even if it isn’t necessarily good for them.

So, do rats like chocolate? The answer is: It depends. Some rats do enjoy chocolate, while others do not. Ultimately, the decision comes down to the individual rat.

Amount Of Chocolate Can Rats Eat

There are a lot of variables to consider when it comes to how much chocolate a cat rat can eat. The first consideration is the type of chocolate. Some types, like dark chocolate, have more theobromine than others. The second consideration is the size of the rat. A small rat can’t eat as much chocolate as a large rat. And finally, the individual rat’s metabolism and sensitivity to caffeine also come into play.

In general, though, it’s best not to give your rat more than a quarter of a square of chocolate at a time. Too much chocolate can lead to health problems in rats, such as diabetes.

There is no definitive answer to this question as rats are individuals and some may enjoy the taste of chocolates while others do not. Chocolates contain sugar and caffeine, which can lead to health problems such as obesity and diabetes in rats if consumed in large quantities. It is best not to give your rat more than a quarter of a square of chocolate at a time. 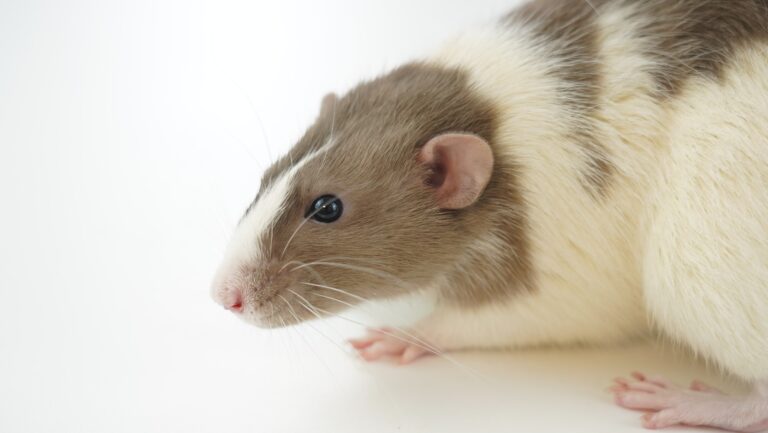 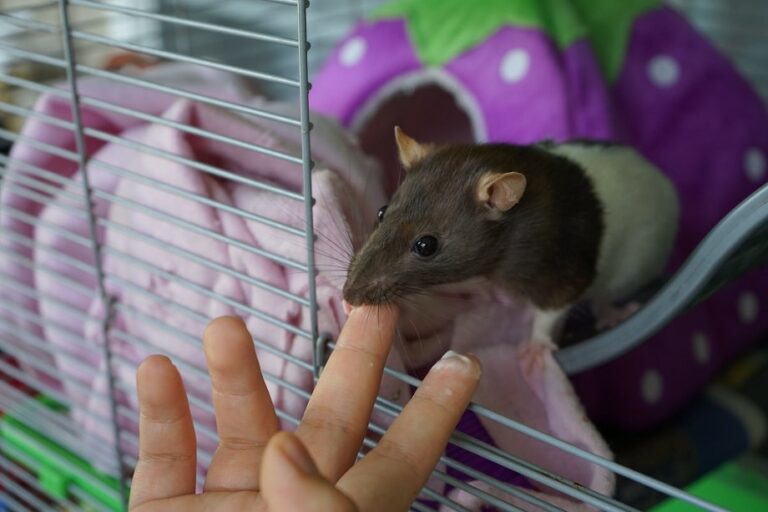 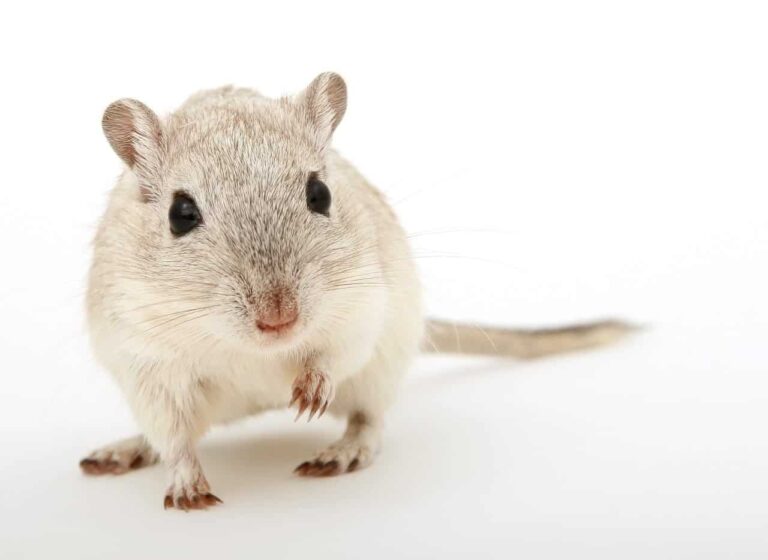 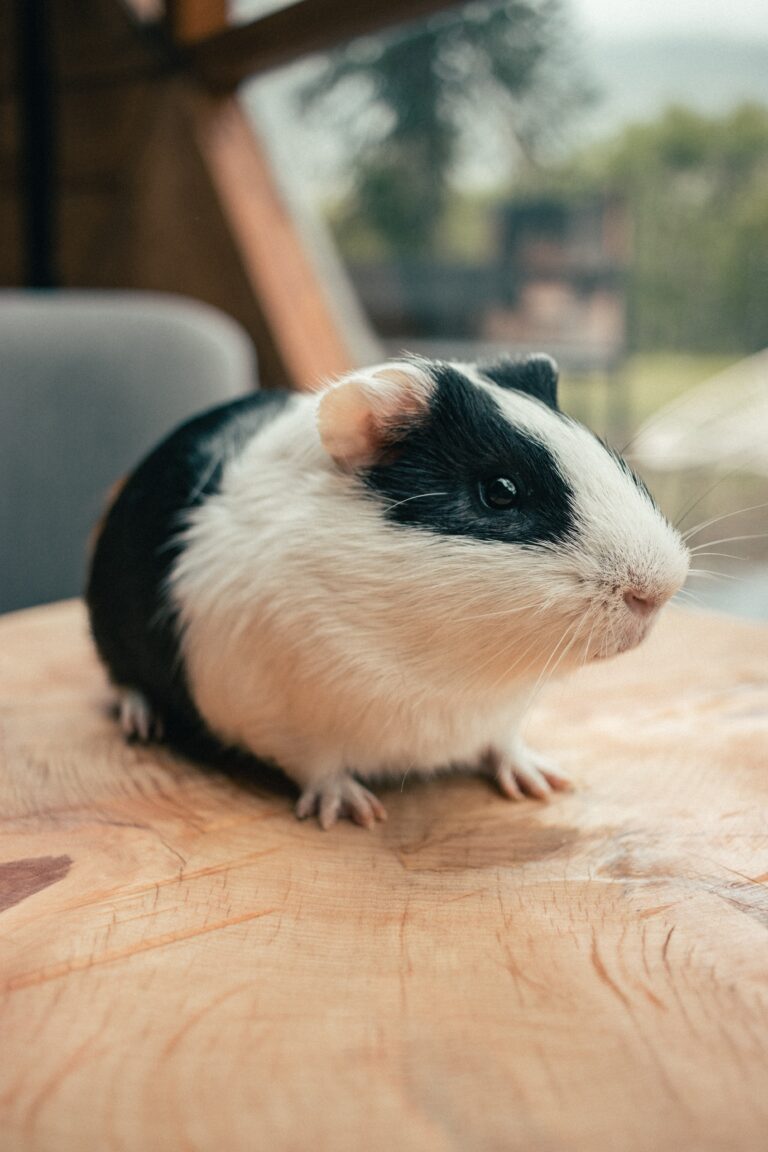 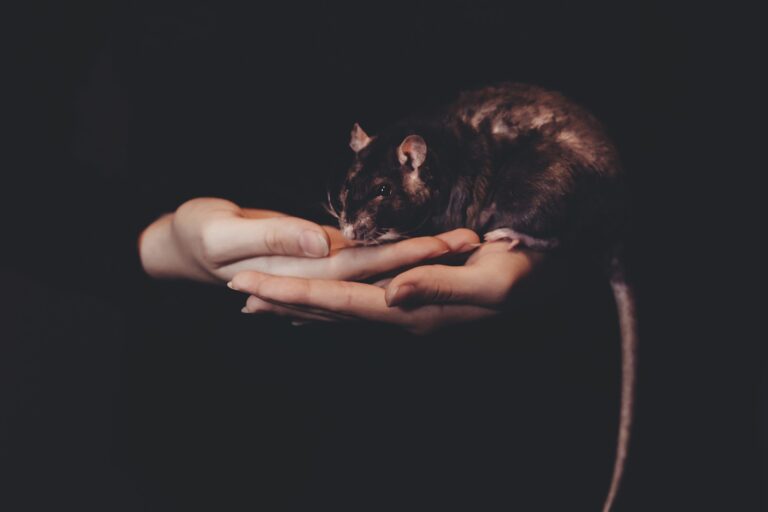 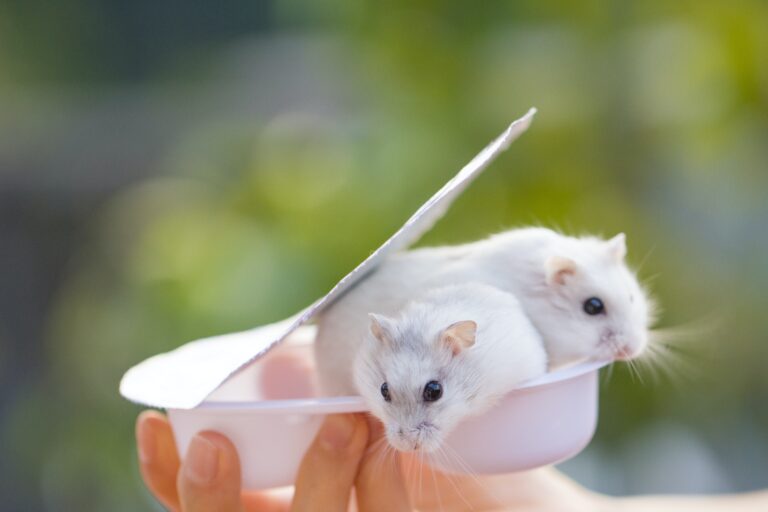